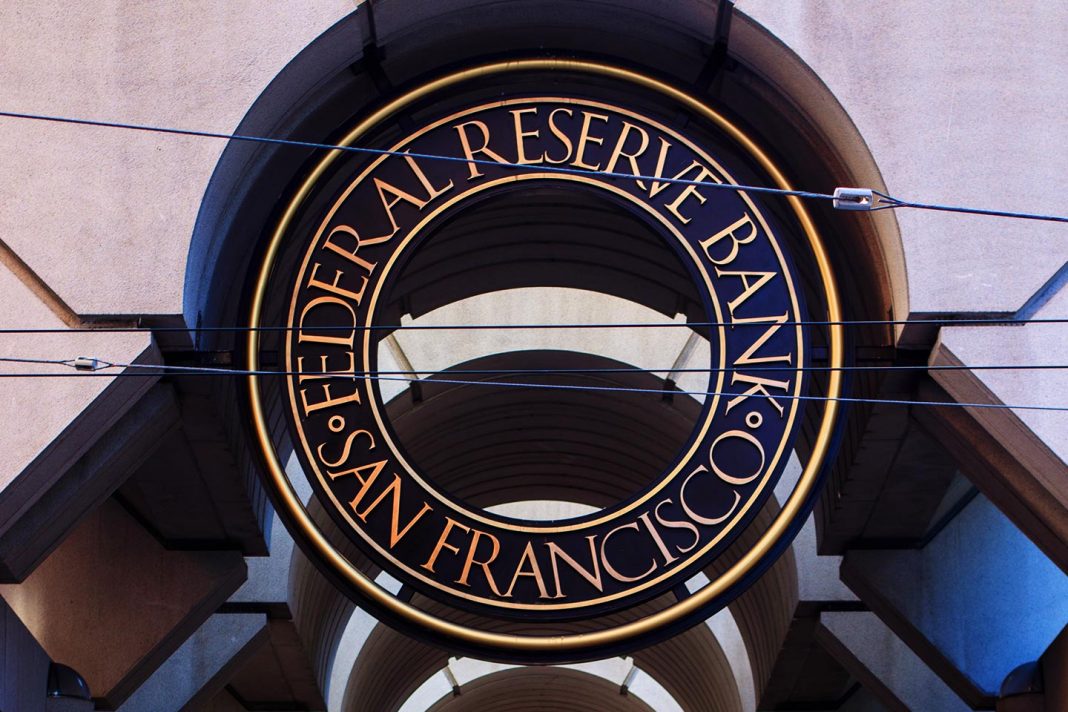 The San Francisco Fed serves the public by providing regional, national and global perspectives that inform and influence monetary policy, by fostering financial stability and economic health, and by delivering quality services to financial institutions and the United States government.

The Federal Reserve Bank of San Francisco has unique responsibilities and areas of expertise within the Federal Reserve System. It is the headquarters for the Federal Reserve’s Cash Product Office, which oversees and supports the entire system’s cash distribution process. It hosts two specialized research centers, one in Economic Research and one in Community Development.