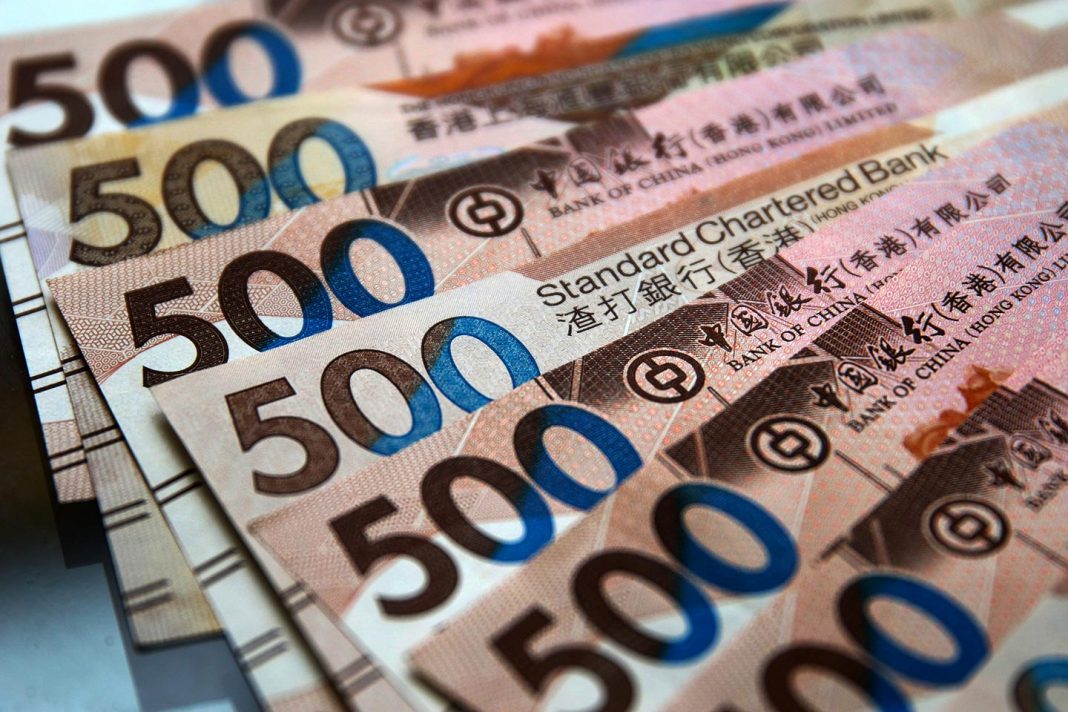 DXY Looks to Push Below 95

In a move widely panned by economists, the Trump administration is reportedly weighing options to break the longstanding Hong Kong Dollar peg.

Bloomberg News reported that the idea from some officials to put a strain on the 37-year-old peg, by limiting local banks’ access to US dollars, has been raised as part of broader discussions among advisers to Secretary of State Michael Pompeo. This comes as the White House looks for broad options to response to China’s new security law.

The White House isn’t alone in its currency based posturing. According to a recent article published in the South China Morning Post, China must brace for a full-blown economic escalation with the United States. Preparing for a gradual decoupling of the Chinese yuan from the US dollar is part of the deteriorating relations between the two countries.

Zhou Li, a former deputy director of the Communist Party’s International Liaison Department, is just the latest voice within China calling for the country to be ready for a currency split with the US amid growing signs of financial war in recent weeks.

“By taking advantage of the dollar’s global monopoly position in the financial sector, the US will pose an increasingly severe threat to China’s further development,” Zhou wrote in the full version of an article published on Saturday by the Beijing-based think tank Chongyang Institute for Financial Studies at Renmin University.

However, many economists are warning that targeting the long-standing HKD/USD peg would only harm Hong Kong banks and the US. Potentially leaving China in a better position. The economic impact could be disastrous on a global scale.

This begs the question of why the US would target the Hong Kong Dollar in response to the China security bill. One answer maybe hedge fund manager Kyle Bass.

Last July, ProPublica reported that Bass was able to present his anti-China views to high level government officials in a meeting at the US Treasury Department. His connection was friend Tommy Hicks Jr., one of Donald Trump Jr.’s hunting buddies.

According to a June article in Bloomberg, Bass had already been shorting the Hong Kong currency for more than a year. And was planning to “use options contracts with 200-times leverage to bet the currency pairing — officially set at 7.80 per US dollar — won’t last for the next 18 months.” This according to Bloomberg sources.

The Trump Administration has a history of allowing non-government parties to influence, or help set, policies they would directly benefit from. With that in mind, it is our opinion that the possibility that the US attempts to undermine the Hong Kong dollar peg is quite real.