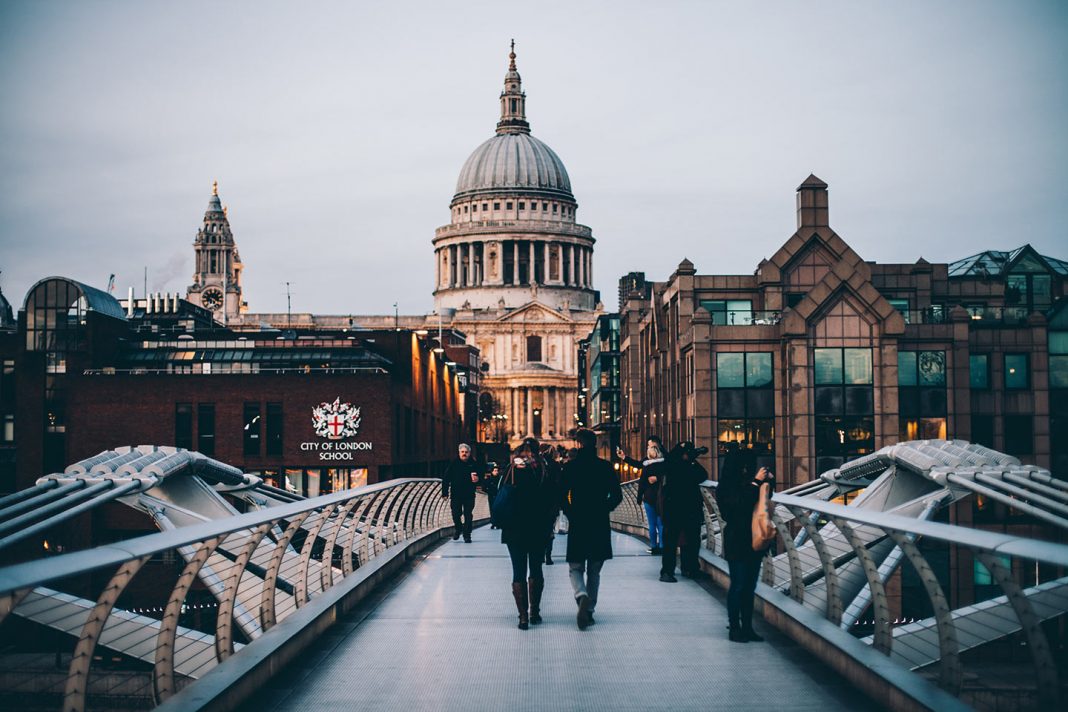 A new marketing campaign from the UK government is set to go live on Monday to prepare the public for life after the Brexit transition period. According to The Guardian the campaign will include TV, radio and digital adverts. Negotiations with the EU continue but have been unproductive so far.

Travelers from the UK are being advised to take out additional travel insurance if they are traveling abroad from January. The new advice is part of the government’s ‘The UK’s new start: let’s get going’ campaign.

Cabinet Minister Michael Gove said on Sunday progress was being made in talks but there were still divisions.

“At the end of this year we are leaving the single market and Customs Union regardless of the type of agreement we reach with the EU,” he said. “This will bring changes and significant opportunities for which we all need to prepare.”

Britain left the European Union on Jan. 31, three and a half years after a referendum, but a transition period has delayed any major change in the relationship. This campaign smooths the way forward for a possible no deal Brexit in December.