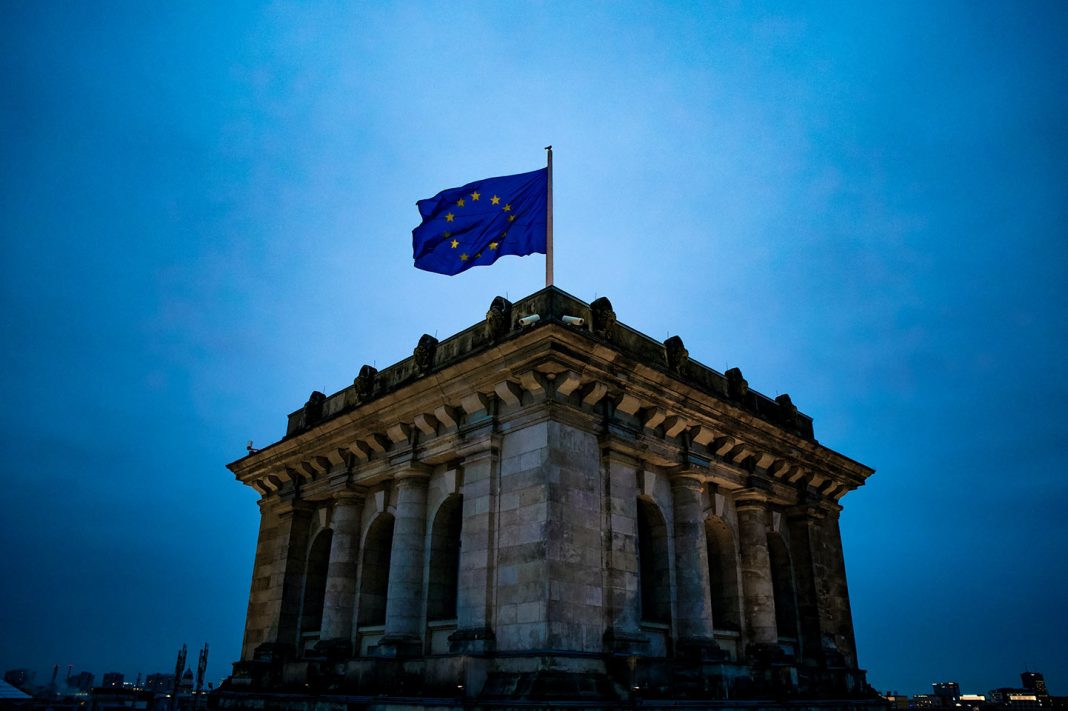 European Union leaders emerged from a five days marathon of intense negotiations with a historic 750 billion euro ($850 billion) plan designed to rescue the bloc’s economies from the havvok brought on by the COVID-19 pandemic.

The tense European Union Council meeting between the bloc’s 27 leaders was one of the longest EU summits in history. It exposed sharp divides between the parties that almost prevented a deal several times.

The 750 billion-euro (roughly $850 billion) emergency fund that will give out 390 billion euros of grants and 360 billion euros of low-interest loans. The pandemic recovery fund is intended to help needy countries, without exacerbating already strained finances. Money for the plan will come from bonds sold on behalf of the EU as a whole. Repayments will come out of the EU budget, to which Germany contributes the majority.