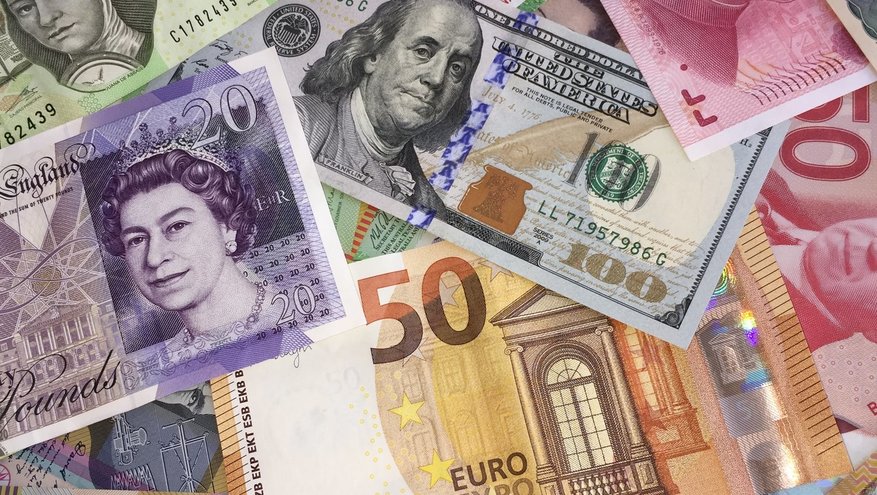 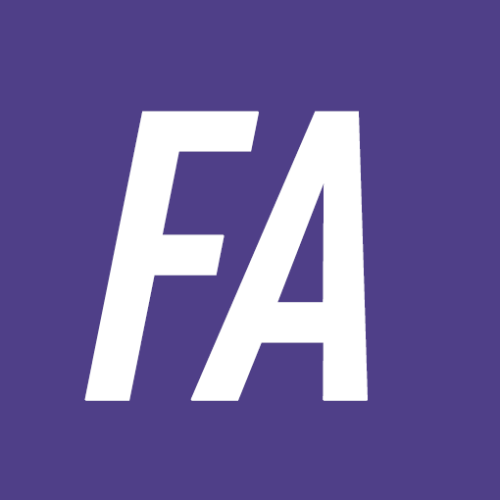 Foreign exchange courses are becoming essential as more people are interested in forex market nowadays. We are living in a much more global community right now. For a long time this has been something of a pipe dream, but today technology and transport are making it more and more the case. The world has shrunk and become a lot smaller in the last few decades and this has lead to an increase in the amount of business companies do overseas. At the same time it has resulted in a large boom in the foreign exchange market, a knowledge of which has now become vital for all finances.

When you’re dealing with foreign currency there is an awful lot to take in, and knowing how to understand the exchange rates and how best to utilize your foreign currency can hugely increase your profits. As such foreign exchange training courses are a highly valuable tool for any business that uses a foreign currency, or anyone who wants to start playing the financial markets for profit.

The foreign exchange market (also sometimes abbreviated to the portmanteau of ‘Forex’), is a decentralized financial market that looks at the value of currencies. This allows trading of currencies and provides an anchor facilitating trade between different currencies. The primary purpose of this market is to allow international investments by giving businesses the ability to convert their currencies and is in service during weekdays (closed like most banks for weekends). This might for instance allow a German business to import goods from the US and pay them dollars, even though their own currency is in Euros. This also facilitates speculation on the financial state of various countries and trends suggesting whether their economies are looking to grow or shrink – which from the perspective of an individual or business could help you to spot good opportunities and places to start doing business. As such foreign exchange training courses can help advise you to make wise investments in overseas businesses and start well informed new overseas business ventures.

Finally it can aid the financial growth of various countries by allowing foreign currency into their economy. As such a foreign exchange training course will enable a company to start bringing in more profit from overseas efficiently which will in effect exponentially increase their market to include the rest of the world while benefiting their own country by bringing in foreign currency.

At the same time though, the foreign exchange market also allows for the ‘carry trade’. As currencies are often changing in value (and particularly during times of economic turmoil), this means that it’s possible for some companies or individuals to borrow low-yielding currencies and then lend in (or invest through other means in) high-yielding currencies. This is highly efficient way to earn income from the financial markets and is a common technique for lenders and banks. If you are looking at new ways to invest then, foreign exchange training courses can help you to add more strings to your bow.

Similarly even if you aren’t participating in the carry trade it can sometimes be useful to wait until the exchange rate is favorable to you before cashing in your foreign currency and having it converted back to yours.

It is recommended to do some kind of foreign exchange training courses before you start investing your money on the forex trading market. Good forex trading courses will help you understand the basics and avoid potential blunders.